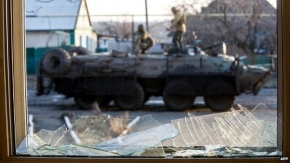 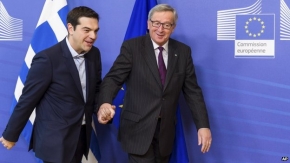 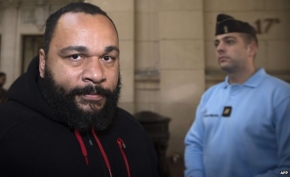 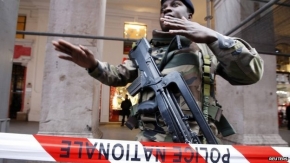 A man wielding a knife has attacked three soldiers patrolling outside a Jewish community centre in Nice, in the south of France.

The soldiers were wounded and police said the assailant was captured.

Nice Mayor Christian Estrosi told French TV that a second man had been arrested in connection with the stabbing.

The attacker was expelled from Turkey last week and questioned upon his return, French media reported.

France has been on high alert since last month's terror attacks in Paris by three Islamist gunmen, in which 17 people were killed.

After the attacks, 10,500 soldiers were deployed outside sensitive sites including Jewish and Muslim centres 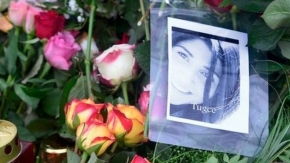 Prosecutors in Germany have brought manslaughter charges against a man for the death of student Tugce Albayrak, whose killing shocked the nation.

The suspect, 18, is said to have hit the trainee teacher on the head after she tried to stop a group of young men harassing two girls on 15 November. 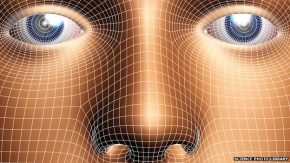 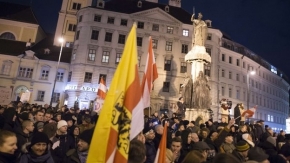 The anti-Islamisation movement Pegida, which originated in Germany, has held its first march in Austria. But while rallies in Germany 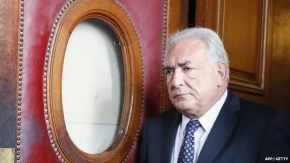 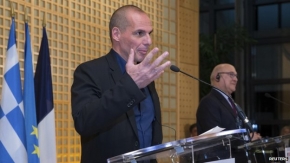 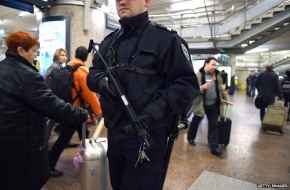 Four men are to appear before a judge in Paris on suspicion of supporting one of the gunmen behind the Islamist attacks in France that killed 17.The men, aged 22 to 28, are expected to be placed under formal investigation.