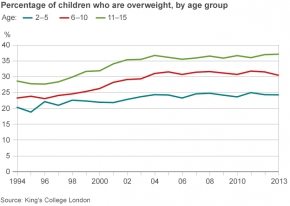 The rise in childhood obesity, which has left one in three children overweight, may be beginning to level off in the under-10s, a study suggests.

It found a steady rise in the proportion of overweight children 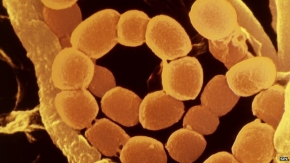 US scientists are asking the public to join them in their quest to mine the Earth's soil for compounds that could be turned into vital new drugs.

Spurred on by the recent discovery of a potential new antibiotic in soil, the Rockefeller University team want to check dirt from every country in the world.

They have already begun analysing samples from beaches, forests and deserts across five continents. 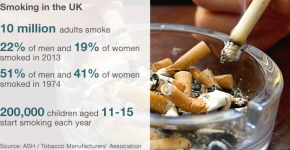 Cigarette package law to be voted on by MPs before election

Written by Euronews24
A law introducing plain cigarette packaging in England and Wales could come into force in 2016 after ministers said MPs would be asked to vote on the plan before May's general election.
It follows a series of public consultations on the issue.
Public Health Minister Jane Ellison told MPs the move was likely to have a positive impact on public health, particularly for children.
Labour has already pledged to ban images on packets if it wins power.
Published in Health
Read more... 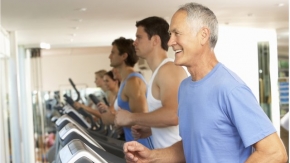 Written by Euronews24
Researchers say current exercise guidelines are unrealistic and argue that doctors should sometimes advise small increases in activity instead.
They warn the 150-minute weekly target is beyond the reach of some people - particularly older individuals.
And striving to reach these goals could mean the benefits of lighter exercise are overlooked.
But public health officials say current recommendations have proven benefits in lowering the risk of heart disease.
Tailored advice
Published in Health
Read more...
Page 38 of 38