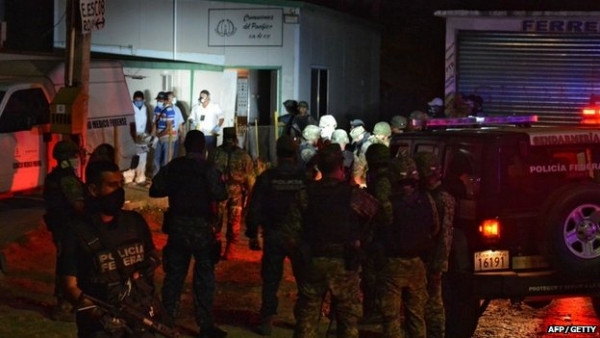 At least 61 bodies have been found in an abandoned crematorium in the Mexican resort of Acapulco, officials say. Local media report that 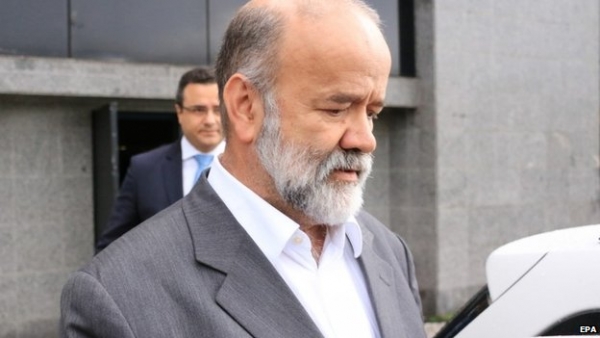 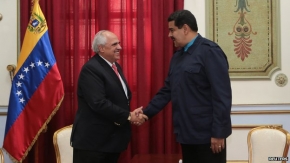 Venezuela seeks mediation with US

Written by Euronews24
Venezuelan President Nicolas Maduro has called for a relationship with the United States based on diplomacy and an end to what he claims is a US plan to destabilise his government.
Mr Maduro was speaking to supporters in Caracas before meeting the Secretary General of the Union of South American Nations (Unasur), Ernesto Samper.
He later asked Mr Samper to mediate between Venezuela and the US.
The US imposed sanctions against Venezuelan officials in December.
They were aimed at those allegedly involved
Published in Latin America
Read more... 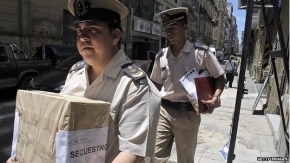 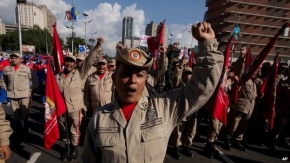 The United States has imposed visa restrictions on unnamed Venezuelan officials it accuses of human rights violations and corruption. 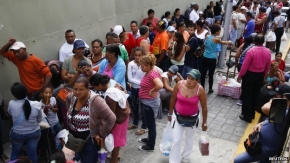 Two pilots in a helium balloon have completed their crossing of the Pacific with a sea-landing off Mexico, setting new milestones

The US and Cuba are due to hold their highest-level talks in decades in the Cuban capital, Havana. The talks are part of a thaw in relations between the two rivals announced last month