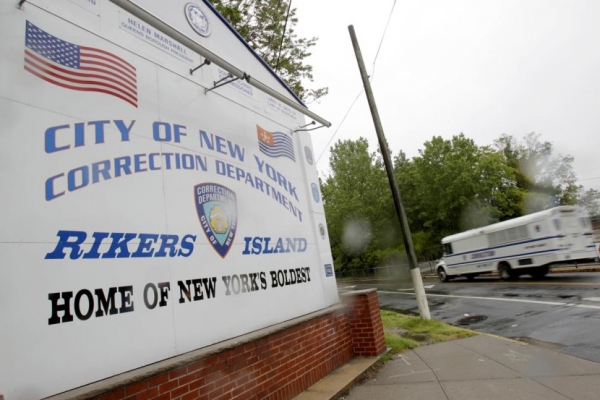 Department of Investigation finds that 10 of 150 guards had more than one arrest. Nearly half of the hires indicated problems during psych exams. One officer admitted having close ties with gang member. 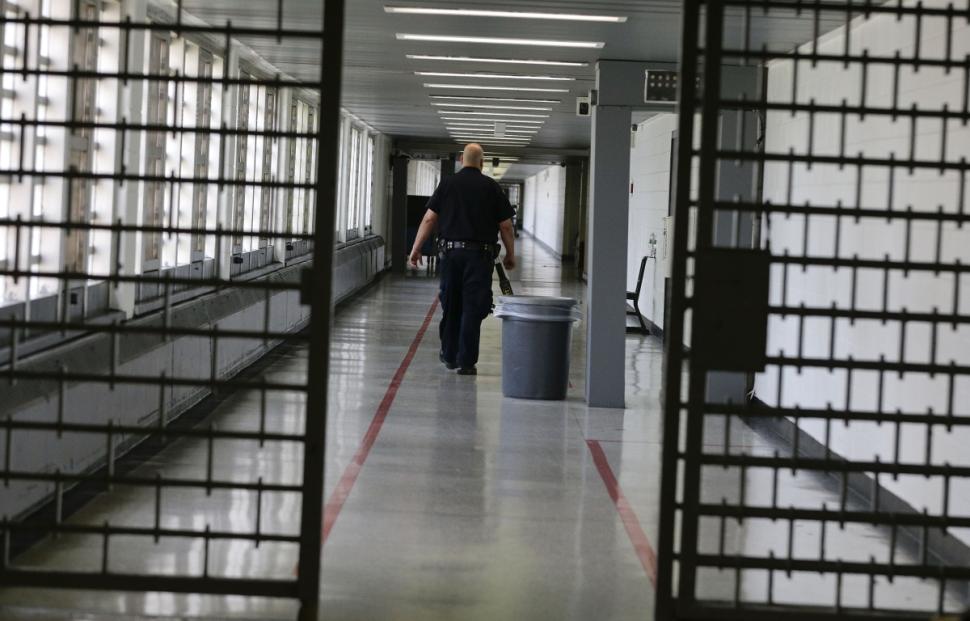 A city probe questioned whether more than 50 recently hired correction officers at Rikers Island are suitable for the job.

They might as well hire inmates to run the asylum.

More than a third of 150 recently hired correction officers had “serious red flags” that should have raised questions about whether they were fit for the job.

Ten of the correction officers had more than one arrest, including one who pleaded guilty to harassment in a domestic violence case, the Department of Investigation found. One had several prior arrests, had been fired from a previous job as a security guard and was busted for stealing from the store he was supposed to be guarding.

And 79 of the people hired had relatives or friends who had been recently incarcerated — including one with nine relatives behind bars. DOI Commissioner Mark Peters called the relationship between correction officers and inmates a “troubling” dynamic.

“The failure of (the Department of Correction) to properly screen correction officer applicants has had real world consequences,” the report found. “DOI’s investigation has demonstrated that significant flaws in (the agency’s) hiring system have contributed to the hiring of corrupt (correction officers).”

Among the other findings:

* A correction officer admitted having close ties to a gang member. 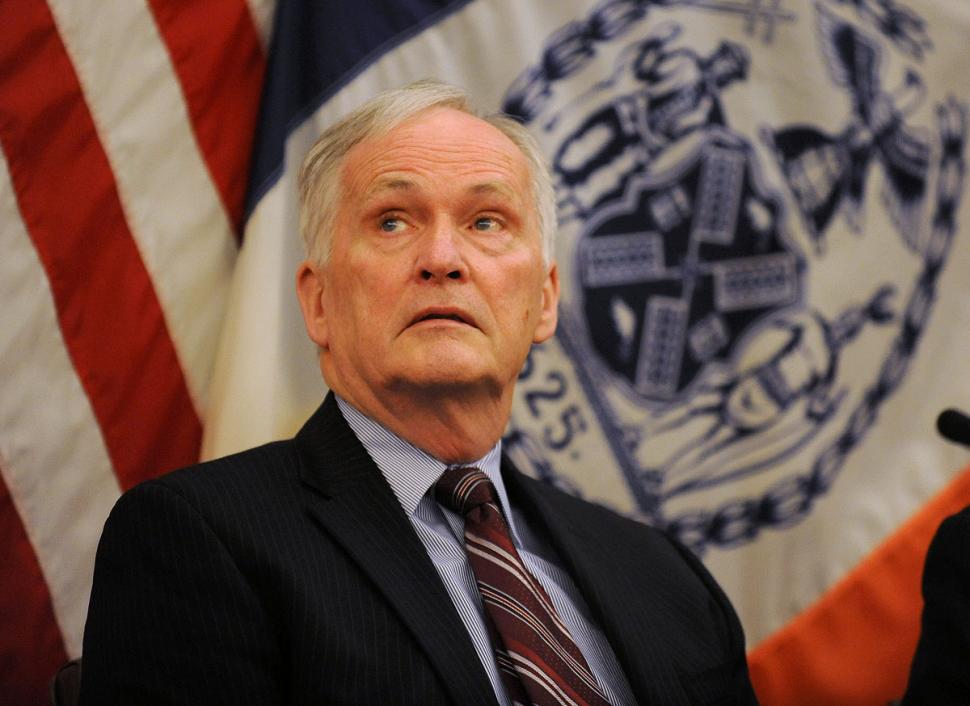 Correction Commissioner Joe Ponte has agreed to toughen hiring standards.
* Nearly half the hires — 65 of them — indicated potential problems during their psych exams.

* The Department of Correction’s own intelligence bureau told the DOI there were “dozens of staff with gang affiliations.”

* Some of the correction officers recently hired had been rejected — sometimes more than once — by the NYPD, the state Corrections Department or the Triborough Bridge and Tunnel police.

* Another applicant had run up $400,000 in debt and was hired anyway despite an administrator’s acknowledgment in his recommendation “that this put him at risk for corruption.”

In the last year, 23 staffers have been arrested or disciplined for everything from smuggling drugs into Rikers to covering up assaults on inmates.

Peters said the misconduct is no coincidence.

“There is a direct causal connection between hiring COs who have multiple arrests or gang affiliations or fail psychological examinations and the problems that we’ve been seeing of violence, contraband smuggling and falsification of evidence,” he said.

The Correction Department bosses can use their own discretion in deciding whether to hire applicants with prior arrests.

Correction Commissioner Joseph Ponte has agreed to toughen hiring standards, automatically disqualifying applicants who have had prior contact with two or more inmates. Ponte has also agreed to check credit reports.

Twelve people hired as jail guards had recently been rejected by the NYPD, including six turned away for “psychological reasons” and one who failed a drug test.

The Correction Department’s applicant unit was concerned about one woman who said “that she could not handle the stress of working as a CO.” She was hired anyway.

The DOI report didn’t identify her, but the correction officer was listed in hiring documents as a “family friend” of Norman Seabrook, head of the Correction Officers Benevolent Association.

Seabrook said Wednesday he had no idea what DOI was talking about.

More in this category: Warning Signs Overlooked in Hiring for New York City Jails »
Login to post comments
back to top