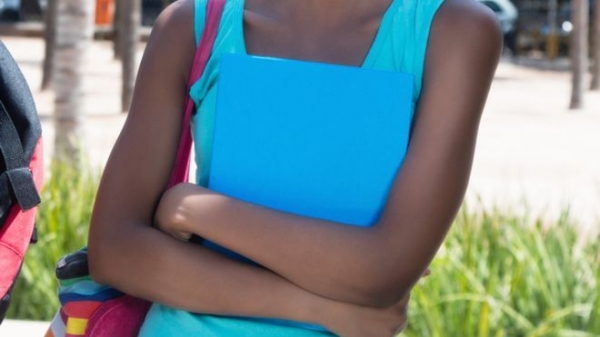 A top Kenyan university has apologised after blaming "reckless" female students for becoming victims of rape. The security memo, which was sent to all students on Tuesday,

was "insensitive", the University of Nairobi's vice-chancellor admitted.

A petition started in response to the memo questioned how women could be blamed for their own rape.

The 31-year-old, who is a rape survivor, told her 374,000 followers that she was outraged that the university had had no condemnation for the rapists.

"This is what normalisation of rape looks like. And we will not stand for it."

Fear of rape 'traps Kenya women'
The rape that's shocked Kenya
Why I went public about being raped, 67 years later
The memo, signed by the head of security, said the rising number of cases of robbery and rape of university students in the capital, Nairobi, occurred at certain spots close to campuses.

"In all the three rape incidences reported last year, a clear case of recklessness on the part of our female students can be drawn," it said.

It gave an example of a drunk student who was gang-raped on her way back in the early hours of the morning.

It also included tips about how to keep safe in social gatherings, suggesting students always go out with trusted friends, memorise important numbers in case they lost a phone and never leave their drinks unattended.

Ms Onyango, who is raising funds to launch Safe 24/7 to offer free therapy and support to survivors of rape, said such advice given to women was part of the problem.

"Right now, where we go, what time we will go there, who we will go with, how we will get there, what we will wear etc is governed by how safe we will be and that is NOT normal neither is it OK!

"If men just stopped raping us, rape will stop."

The Change.org petition, so far signed by nearly 1,500 people, said: "Misogyny has been time and again endorsed by the powers in play in Kenya, and that has got to stop."

Stephen Kaima, the university's vice-chancellor, said students were advised to call the security department whenever they faced "security challenges during day and night".

According to a Kenya National Bureau of Statistics study from 2014, 14% of Kenyan women have experienced sexual violence.