Lana Del Rey cancels tour due to losing her voice 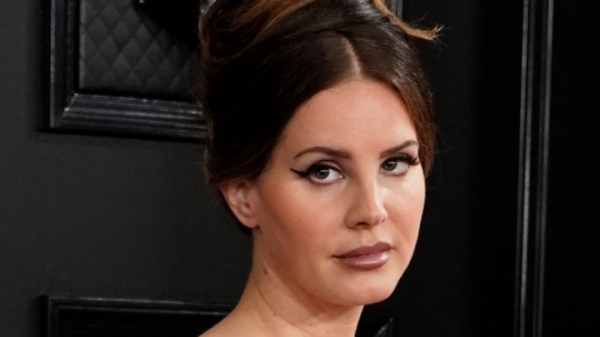 Lana Del Rey has cancelled her forthcoming UK and European tour dates due to illness.

The US singer had been due to perform in London, Manchester, Glasgow and Birmingham next week.

"Sorry to let everyone down so last minute but this illness has taken me by surprise and have totally lost my singing voice," she said in a statement.

"The doctor has advised four weeks off for the moment."

The 34-year-old added: "I hate to let everyone down but I need to get well. Love Lana."

Released in 2011, Video Games was initially rejected by dozens of record labels, who said it was too long, too moody, and lacked the drums it needed to get played on the radio.

But it became the singer's breakthrough hit, reaching number nine in the UK.

"I just can't tell you how much this means," the star said in her acceptance speech. "I got my start in London so I wish I could be there, but I'm there in spirit."

It's not clear yet if and when the live tour dates are to be rescheduled.

This week Del Rey was nominated for best international female at the week's Brit Awards; an honour which went to her compatriot Billie Eilish.

Her complex and beguiling latest album, Norman Rockwell, earlier saw her nominated for two Grammy Awards, and was voted as the music critics' favourite record of last year.