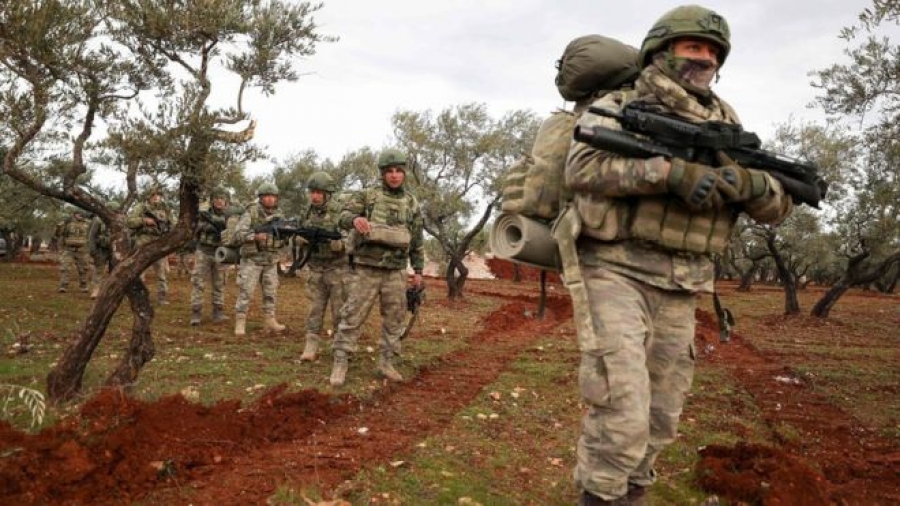 Five Turkish soldiers have been killed in an attack by Syrian pro-government forces on an observation post in north-western Syria, Turkish media report.

A week ago, eight Turkish military personnel were killed in a similar attack blamed on the Syrian army.

Syrian soldiers, supported by Iran-backed militiamen and Russian air strikes, have captured dozens of towns and villages in Idlib since December.

More than half a million civilians, the vast majority of them women and children, have been displaced by the fighting, according to the United Nations.

Turkey, which backs the Syrian opposition and fears a massive influx of refugees, has demanded that Syrian troops pull back in Idlib by the end of the month.