'Get robbed in Rio': Brazil tourist board mistakenly publish rant 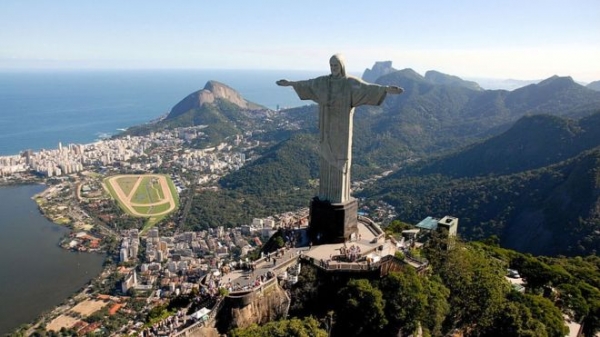 Come for sunshine, beaches and the violent crime is not the typical message a tourist board broadcasts. But Brazil's national tourism board surprised

its social media followers when it inadvertently shared a tourist's rant about her holiday in Rio de Janeiro.

"Rio is such a beautiful city," begins the post by user Withlai on Tuesday.

But it goes on: "My family and I were robbed and my 9-year-old sister witnessed a violent robbery."

"I can't recommend a visit to a city where I felt afraid of even leaving the apartment."

But this homicide rate is the lowest since records began in 1991.

Long read: A 'policy of massacre' in Rio's favelas?
Listen: Lethal force in Rio's favelas
"The message was shared by mistake. Our agency is working to promote tourism and publicise the drop in violent crime in 2019," the tourist board Embratur said later.

Although the Amazon's natural beauty and the Rio carnival are internationally famous, the country performs badly in attracting overseas visitors compared to other destinations.

Just 5.7% of its annual tourism income comes from foreign arrivals, according to the World Travel and Tourism Council in 2019.

The Instagram user Withlaim, who is Brazilian but told newspaper El Globo that she lives in Germany, later defended her post.

"I'm very proud about how beautiful my country is. Also my responsibility is to be honest about my experiences. If I don't feel safe or comfortable somewhere, I'll share it here," she posted.