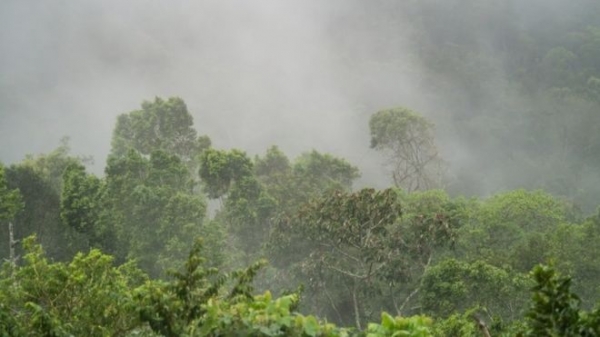 Armed men have attacked an indigenous community in Nicaragua, killing at least six people and kidnapping another 10, rights groups say. Police confirmed two deaths and said they were investigating.

The reason for the difference in the toll is unclear.

The attack on the Mayagna group took place in a protected nature reserve in the north of the country.

The Bosawás Biosphere Reserve has been the focus of land disputes between indigenous groups and new settlers.

A Mayagna leader last year accused the government of doing nothing while his community was gradually "exterminated".

Nicaragua cloud forest 'under siege' by illegal loggers
The men reportedly attacked the Mayagna commune deep inside the Bosawás Biosphere Reserve, the second-largest rainforest in the Americas after the Amazon.

Mayagna lawyer Larry Salomon told the Reuters news agency that the raiders were part of a group of non-indigenous "settlers" in the area.

"This is a land conflict. They want our lands for cattle farming and to destroy our forests," he added.

Environmental group the Rio Foundation called the attack a "massacre".

Tensions have been rising in recent years between Nicaragua's indigenous communities and newcomers who move to the region in search of fertile land, timber and gold. There have been reports of armed groups seizing indigenous land.

Gustavo Lino, the highest-ranking Mayagna leader, said last year: "They're exterminating us little by little and the state is doing nothing."