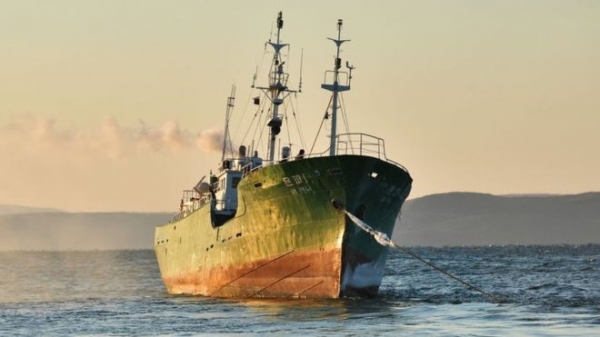 Two North Korean fishermen suspected of killing 16 fellow crew members before fleeing to the South, have been handed back to the North.

They crossed the maritime border on Saturday and were later detained by authorities in the South.

South Korea usually grants asylum to defectors but said that in this case, the two men posed a threat to national security.

They were treated as criminals - rather than defectors - and sent back.

After crossing the border on their squid fishing boat, it took two days for the South Korean navy to seize them.

According to the Yonhap news agency, citing officials, the two confessed that they and another man killed the captain in late October because of his harsh treatment.

They then killed the other protesting crew members, one by one. The bodies were dumped overboard.

The three suspects initially returned to the North - but when one of them was captured by local police at a port, the other two decided to flee on their boat to the South.The unification ministry in Seoul told the BBC that "when we couldn't trust their intention of defection" they decided not to allow the "serious criminals" to stay.

The two men in their 20s were handed over to the North at the border village of Panmunjom in the demilitarised zone, he said.

It is the South's first deportation of North Koreans through Panmunjom. There is no extradition agreement between North and South.

Was this North Korean defector failed by the South?
What is it like to escape from North Korea?
N Korea soldier defects across DMZ, says South
Defectors on the Korean peninsula are usually citizens of the North who try to escape from the closed-off dictatorship to the democratic and wealthier South.

Such defections are very dangerous. In some cases soldiers have crossed the border on foot, often under a hail of bullets.

There were 1,127 defections from North to South in 2017, according to data from Seoul.

Defectors are usually interrogated by South Korean intelligence authorities, and spend time in a government-run facility for re-education, before being released into society.

Most North Koreans who flee do so via China, which has the longer border with North Korea. It is easier to cross than the heavily-protected Demilitarised Zone (DMZ) between the two Koreas.

China regards defectors as illegal migrants, rather than refugees, and often forcibly repatriates them. 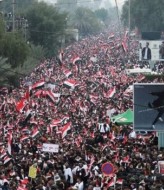 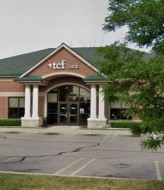 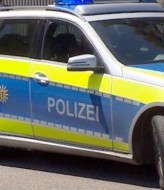 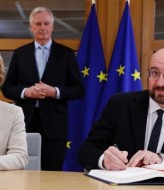 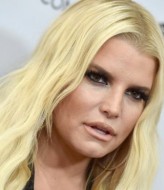 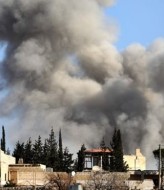 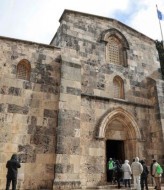 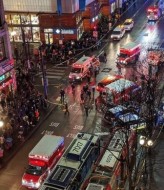